Send Us a Mail

Mrityunjay Singh is an Indian author, a Forensic expert, an Ethical hacker, and an Entrepreneur. Mrityunjay has authored for books “Complete Cyber Security eBook”, “Hacking TALK with Mrityunjay Singh”  and “A Complete Ethical Hacking And Cyber Security” with several technical manuals and given countless lectures, workshops, and seminars throughout his career.

Mrityunjay Singh recently won the award – Entrepreneur of the Year 2021, Innovation In Technology

Mrityunjay Singh is running cyber security company VGMSecurity and was also selected for cyber volunteer at Govt. of India.

With no family background in computers or business, Mrityunjay’s journey from a middle-class child to a successful young adult is very extraordinary and inspirational.

Mr. Mrityunjay Singh is an ethical hacker and one of the most inspiring motivational speakers and corporate trainers in India. The energy just flows when he is among the people. Mrityunjay uses advanced techniques like NLP (Neuro-Linguistic Programming), Hypnosis, etc. to engage the audience and leads them to use what they learn during his seminars so that they can create a positive lasting change in their life. His style of delivery is absolutely unique.

He is constantly engaged by the Corporate, Police, Military, and Education sector to train, inspire and empower their people.

Mrityunjay Singh comes from very humble beginnings. One amongst 4 siblings, he started working as a cyber expert in the crime branch when he was 18. He is an Ethical hacker from the University of CG India. He is also an M.A. in English Literature and Political Science. 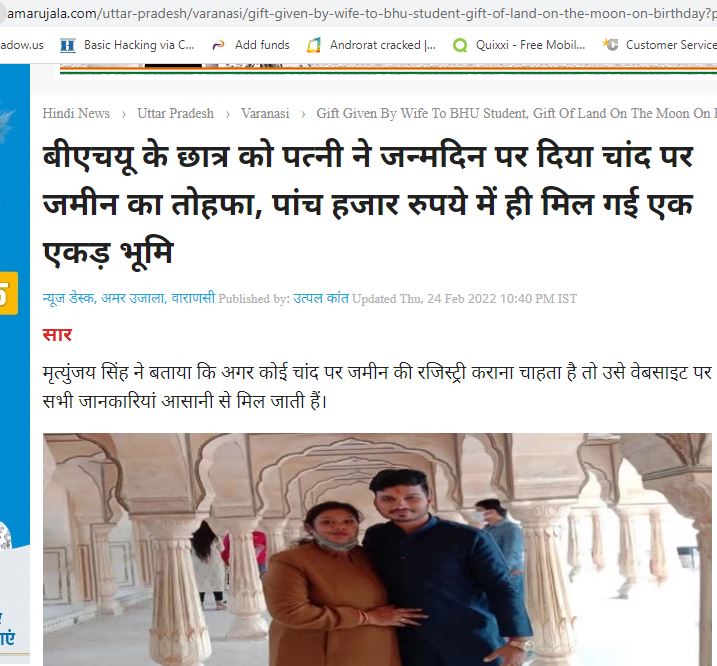 In a world where trainers, educators, and motivators are hell-bent on convincing you that creating your best life is all about following their philosophy, buying their programs and their products, Mrityunjay Singh is an anomaly. Mrityunjay doesn’t tell people he is the ‘guru’ who is the answer to all their problems. He is a coach who is ready to be there when you need, who will inspire you and challenge you to be and have the best you can. Mrityunjay believes belief is power. You have to think you can ever before you really can.

He teaches that you’re the solution (and the problem). He teaches that forever change is a process that works from the inside out. And that too many people try and put right the internal matter with external solutions. He’s kind of challenging, honest, entertaining, amusing, and confronting (periodically offensive) but he knows what works and if you’re genuinely ready to change then perhaps you will connect with him. 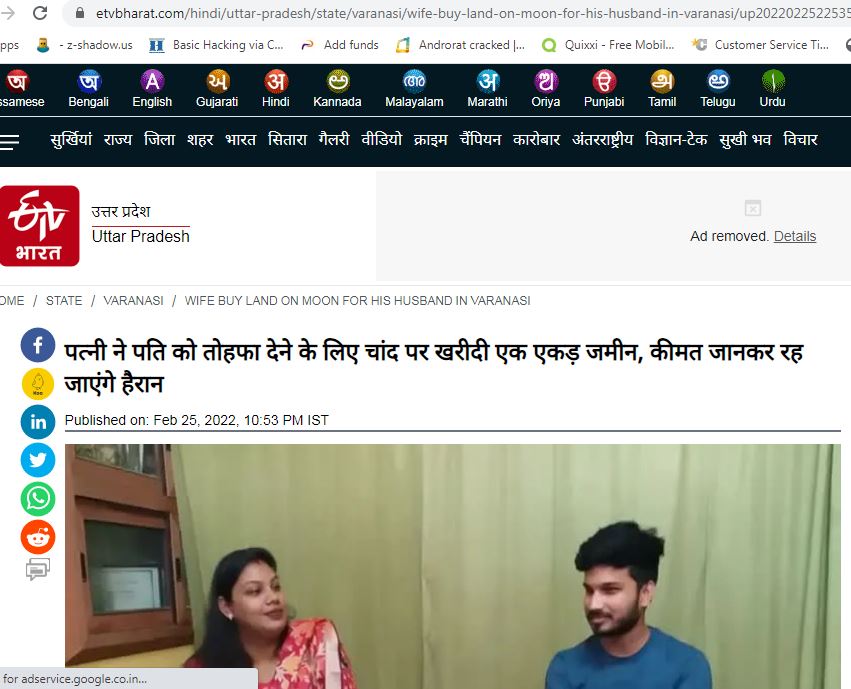 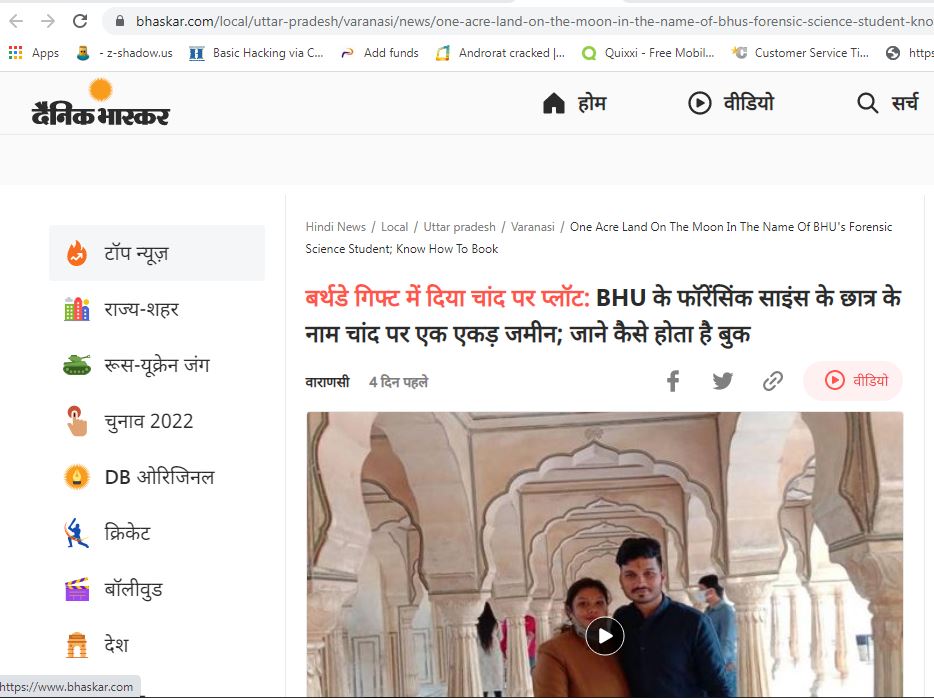 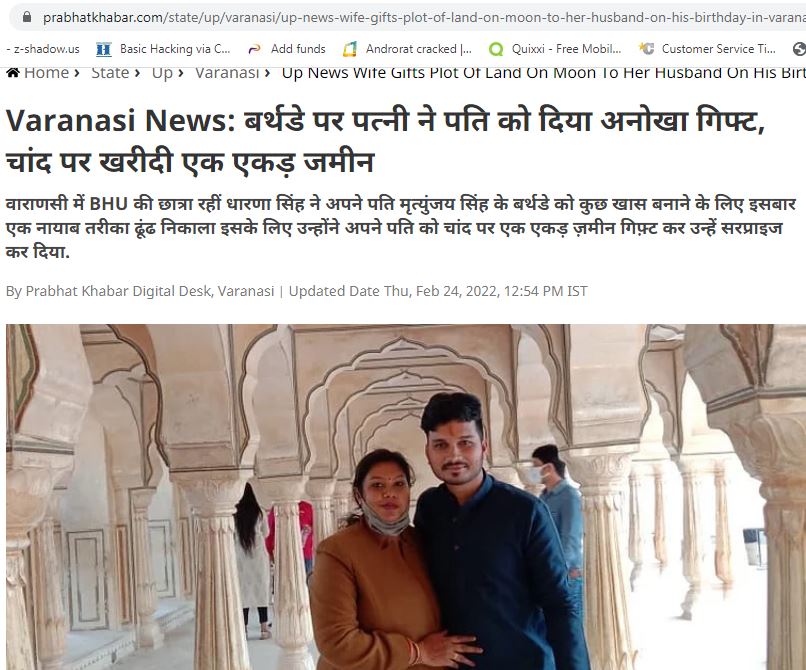 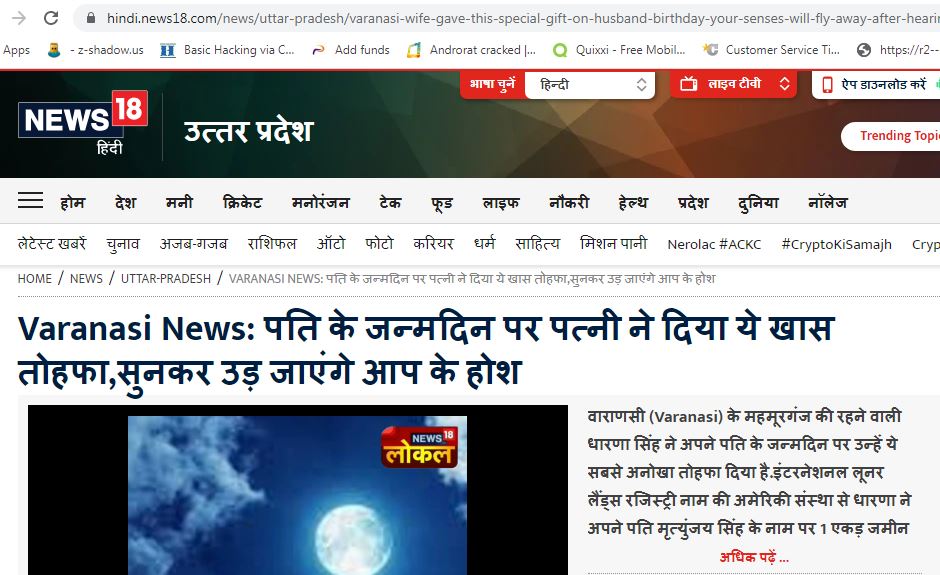 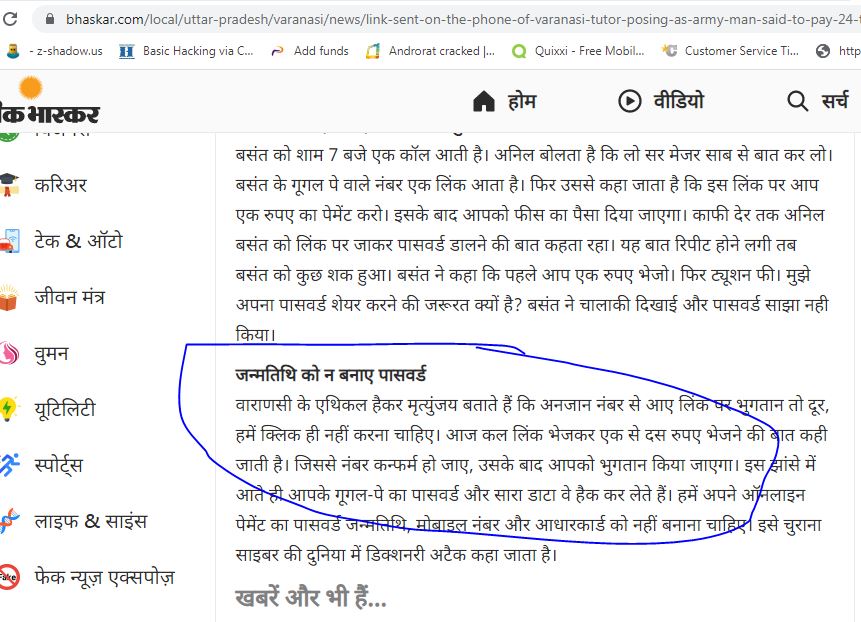